We help farmers and buyers to connect 🌷

In stock
SKU
VESS167
Views: 1
Be the first to review this product

Bulgarian Herbs distributor: Since 1994  Vesselino Company has been one of the leading Bulgarian exporters of natural herbs and botanical extracts, spices, floral water and essential oils. We are dedicated promoters of high quality original traditional Bulgarian natural products on the international markets.

Skip to the beginning of the images gallery 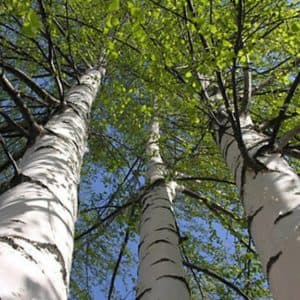 Silver birch the species is of the breed (Betulaceae) and is not protected by the Biological Diversity Act.

Betula alba is like a bush or tree, up to 25 m high. It is distinguished by a smooth, thin white bark. The leaves are diamond-shaped or heart-shaped, pointed at the top. The male inflorescences are long, cylindrical, drooping reeds, and the female - short, erect, cylindrical. Blooms in the spring.

The leaves are collected in June - September, when fully developed. The buds and bark are collected during the movement of the juice in the plant and before the bursting of the buds in April and May.